Pitra Paksh and its Significance…!!… Date , time and whose Shraddh to be done on which day… 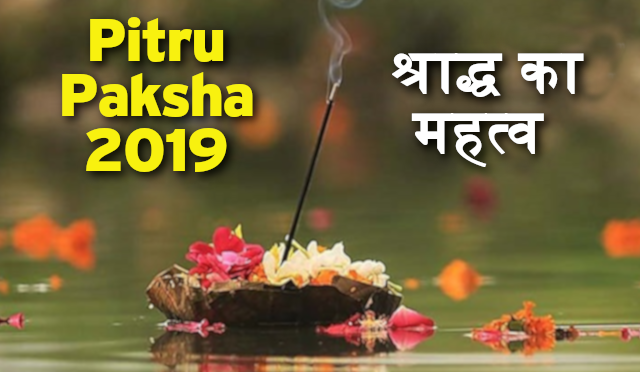 Pitra Paksh and its Significance…!!…

WHAT TO DO DURING SHRADDH PERIOD:

Mahabharni Shraddh is generally observed during chaturthi (4th day) or panchami tithi (5th day) and is an important day for performing rituals as Lord Yama rules this Nakshatra (constellation).  In 2019 Mahabharni Shraddh falls on the Chaturthi Tithi ie on the 18th of Sep.

The Navami Shraddh or the 9th day of the Shraddh is significant as on this day offerings for all the female deceased members in the family can be made.

Similarly on the Dashmi tithi ( 10th Day) shraddh for all the male members can be performed.

Trayodasi shraddh ( 13th Day) is specially performed for all the deceased children.

Shraddh period starts from 13th September and continues till 28th September in 2019.  Shraddh rituals are done during the mId afternoon period and is over before the Aparahna muhurat .

The best time to perform the rituals on the Sarvpitra Moksha Amavasya is from 11:48 am – 3:45 pm. 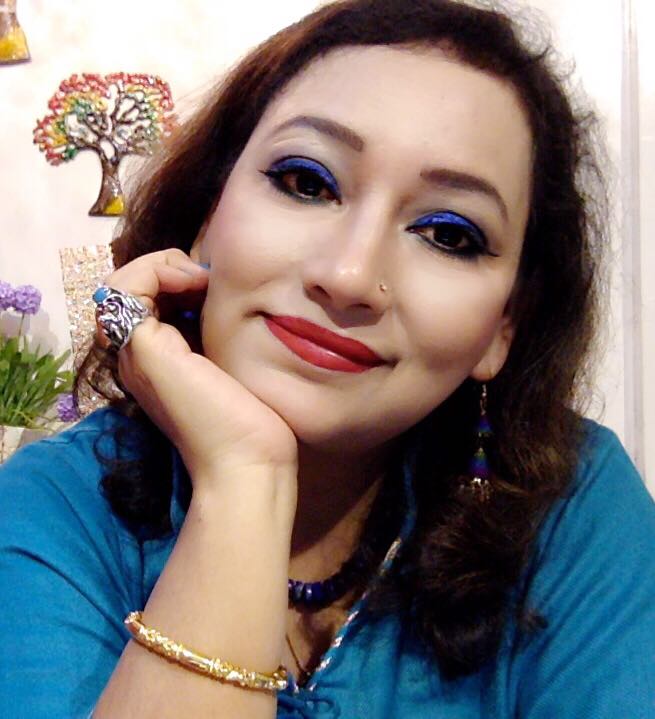