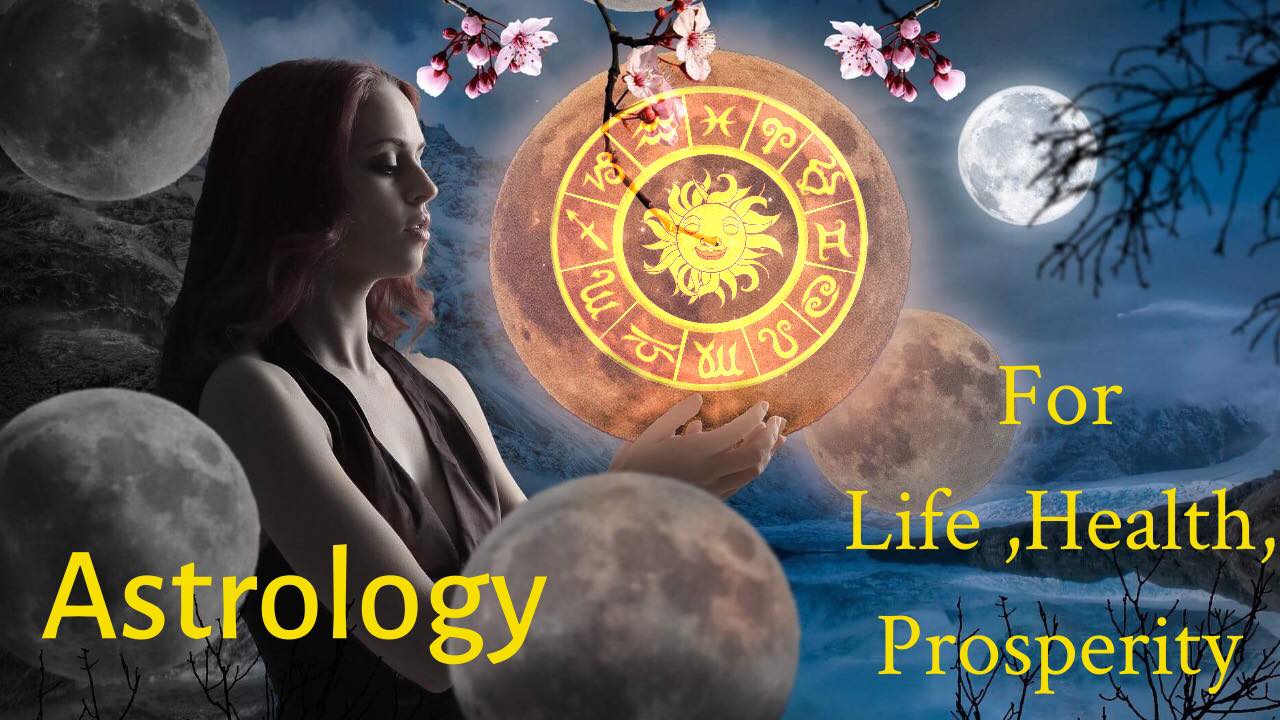 Indian Astrology or Vedic system of astrology is a very ancient science and holds its relevance even in the present scenario. It is also known as “JYOTISH” where ‘Jyoti’ means Light and ‘Ish’ means God… compiled together it means the Light of God / Divine Intelligence.

It is but a matter of awe that the ancient seers could decipher the exact movements of planets, earth and its rotation, moon  and the nodal points popularly known as Rahu and Ketu.

When the entire world would consider the earth to be flat, in fact even till a century back it was still considered to be flat by the western scientists, our saints had known the shape of the earth as round. No wonder in our Indian culture since time immemorial  Earth has been called as “BHUGOL” where Bhu means Terra/ earth and Gol means round… which when put together means Earth which is round in shape.

Vedic astrology for some is a 5000 years old predictive science. I do however, disagree and feel that its origin is probably even way beyond our understanding. There are many mentions in our mythology which discuss about the horoscopes and charts of various famous characters. According to the mythology, in the beginning of the time when the world was being created, there is a mention that the daughter of Emperor Daksh and consort of Shiva “Sati’s” horoscope was made at the time of her birth.  Then Lord Rama is believed to be born in the time of Tretayug, this Yuga is considered to be 170,000 years ago. This itself proves out how old the astrological science have been running in India.

Vedic astrology unlike Western astrology also takes into consideration the precession correction (Ayanmansa) and that is why has always been more accurate in forecasting future events.

However, Astrology is more of a guiding science than a predictive science and consulting an astrologer will always help one in aligning more to the rhythm of the universe and thus clearing karmic clutters and debts in life and making it a more harmonious and happy one.

Nandita Pandey has been an ardent academician of the Vedic stream of astrology and has been learning this stream of astrology ever since she was all of 14years. She has been quite accurate in predicting various events of National and International importance via various top Indian TV News channels.

Her accuracy rates of predictive sciences is as high as 95%. 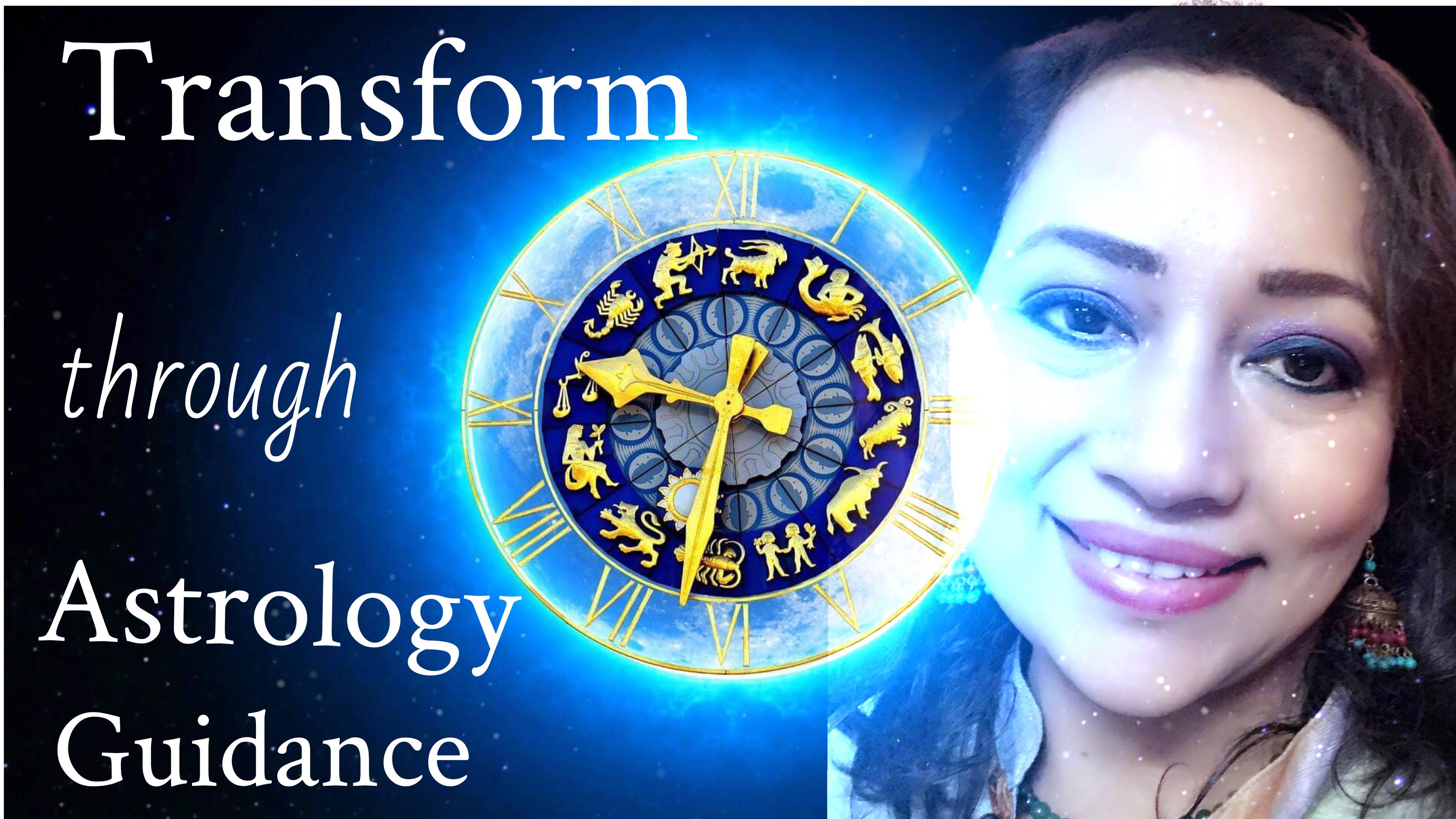 Apart from her knowledge in Astrology, She attributes this success of hers to the Divine Grace that falls on her while analyzing a chart. It helps her in deciphering the most important and required permutation and combination of planets which holds the key to the problem that one is facing and solutions to their confusions in life.

Generic forecast of the Horoscope : US $200.

Marriage matching of horoscopes: US $100.

Consultation on Love relationship : US $200.